Sleep apnea is a brain disorder that causes you to stop breathing while you are asleep because your brain does not send the right signals to the muscles that control breathing. Treatment for sleep apnea usually includes a mask strapped on the face during sleep that delivers oxygen under pressure. Branched chain amino acids, which include leucine, isoleucine and valine, have been found to have effects on respiration and sleep and are another possible treatment option. 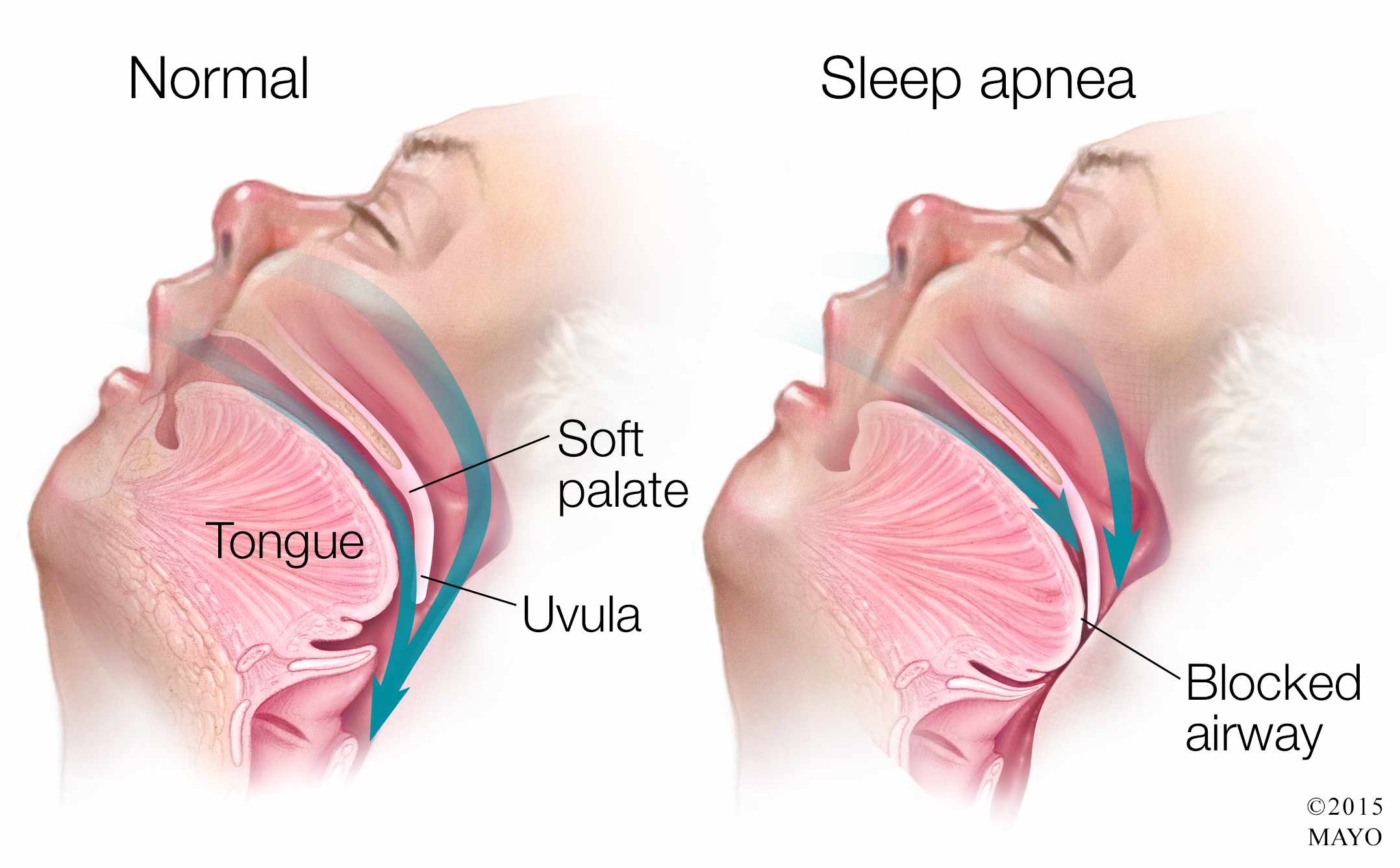 SLEEP APNEA SYMPTOMS
Symptoms of sleep apnea include snoring, morning headaches, sleepiness during the day, difficulty staying asleep, waking suddenly from sleep with shortness of breath and abnormal breathing patterns during sleep. A spouse or partner may observe that your breathing stops during sleep. Causes of sleep apnea include damage to the brain or brain stem, side effects of some drugs, congestive heart failure and stroke. Obstructive sleep apnea is usually related to obesity, nasal deformities or obstructions, aging or enlarged tonsils or adenoids.

AMINO ACIDS
Amino acids are often called the building blocks of protein because they are found only in protein foods. Amino acids are used in a wide variety of chemical processes to digest food, grow and repair body tissues, create enzymes, hormones and neurotransmitters. Branched chain amino acids, or BCAAs, appear to have a beneficial effect on sleep and sleep disorders including sleep apnea. A study reported in the October issue of "Hepatology Research" found BCAAs given as a bedtime snack improved all measures of sleep in study participants.

RESEARCH
Sleep disorders, including sleep apnea, are a significant problem in patients with renal failure. An early study published in the “Kidney International” found that patients on dialysis given an intravenous infusion of BCAAs had improved sleep patterns and better respiratory function compared to patients given a placebo. A similar study in the December “Acta Anaesthesiologica Scandinavica” of patients without renal failure found BCAAs improved respiratory patterns but had no effect on sleep.

CONSIDERATIONS AND WARNINGS
Sleep apnea of any kind can increase the risk of heart disease, other cardiovascular disorders and sudden death. People with sleep apnea struggle with chronic fatigue, depression, memory problems and mood swings. Sleep apnea should not be self-managed with amino acids or other home remedies. If you or your partner feel you have the symptoms of sleep apnea, consult a healthcare professional.

You can login with your Steem account using secure Steemconnect and interact with this blog. You would be able to comment and vote on this article and other comments.