Depression is on the rise in America, which isn't exactly a good thing. So many different things can be a factor in whether or not a person develops any form of depression. Of course, some of the common causes of depression are well-known, including certain medications, family history, and more. On the other hand, there are plenty of things that most people don't associate with depression or having anything to do with it. Here are some surprising causes of depression!

Using the Internet and Social Media Sites
Social media and the Internet have some profound effects on human beings. Unfortunately, people who overuse either are more likely to develop depression because social media sites can replace actual human interaction. Teens especially can fall victim to this occurrence. On top of that, teens are more likely to develop depression than any other group when it comes to Internet and social media overuse. The elderly, however, can benefit from using social media because it allows them to interact more with people than they normally would in-person. Still, social media can factor into causing depression more than most would think. 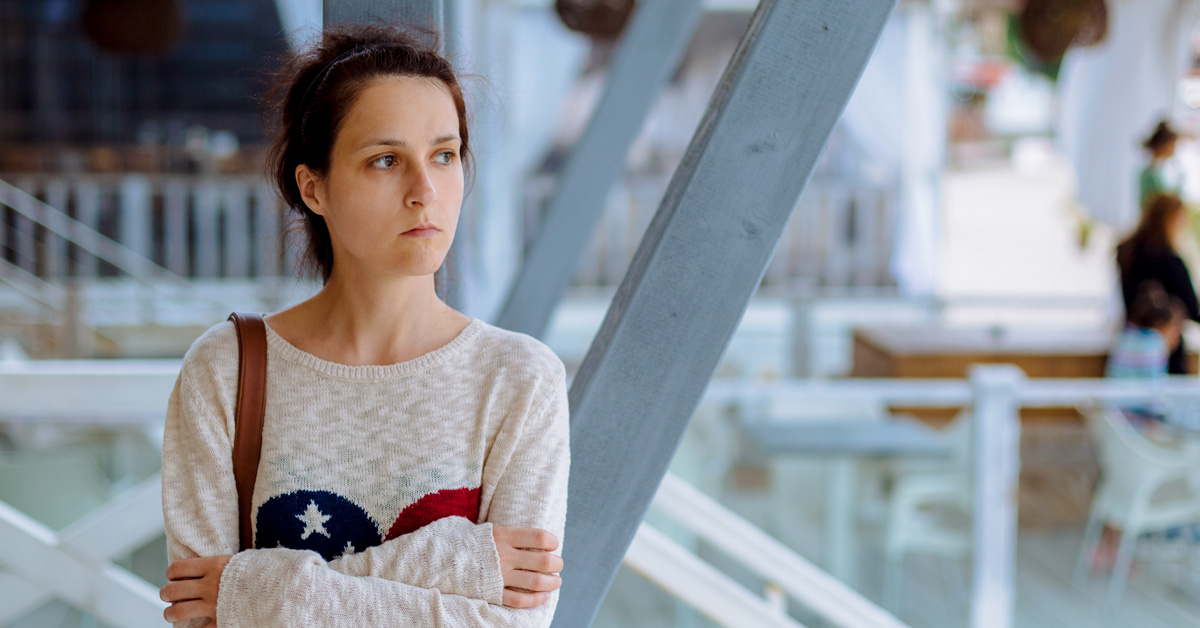 Not Getting Enough Sunlight
Staying out of sunlight may actually make a person depressed. In fact, people who don't get enough sunlight each day can suffer from depression because sunlight helps regulate the body's internal clock and affects a person's mood. It's recommended that a person get at least 20 to 30 minutes of sunlight per day. In the end, doing just that can help you be happier and more lively. Anything that overly affects the internal clock of the body and hormone production is guaranteed to harm the body in many ways. Therefore, everyone needs their daily sunlight to avoid becoming more than just a couch potato or a vampire.

Smoking
Smoking is associated with plenty of things, including cancer and even schizophrenia. Most schizophrenics happen to smoke. Anyways, first or secondhand smoke can increase symptoms related directly to depression. Researchers are unsure if smoking will actually cause depression. Either way, smoking also puts a person at an increased risk for other factors that can cause depression because individuals often smoke to feel better about certain problems. Smoking or being around tobacco smoke will increase the chances of a person developing depression though.

Taking medications to get rid of something else.
Certain medications increase the likelihood that a person will have suicidal thoughts or develop depression. Of course, a person might be taking a potent drug that is designed to cure acne or cure depression. In reality, these drugs may actually cause depression, which is especially bad for the antidepressants that aren't doing their job. Medications can have profound effects on the body that can do more harm than good. Even though a drug might be designed to cure one thing, it can make other things much worse, including depression.

Too little or too much sleep.
Too little or too much sleep will affect serotonin levels in the body. Of course, that isn't a good thing. People who sleep too much or not enough are more likely to develop depression than a person who gets 7 to 9 hours of sleep per night. Sleeping on a regular schedule helps regulate all parts of the body, which can lessen a person's risk of developing depression. Therefore, everyone should strive to sleep just the right amount of time each night. Too many people either sleep in too long or don't get enough sleep each night.

Depression isn't a guarantee.On the other hand, depression can sometimes be unavoidable. People who have a family history of depression and are at risk in other ways for it are very likely to develop depression. However, it isn't a guarantee that a person will develop the illness. Reducing risk factors for the illness is a helpful step toward staying depression-free throughout a person's life though.